No Result
View All Result

I still don’t use half the features on my fitness watch, and neither do you

in Fitness Kits
Reading Time: 5 mins read
A A 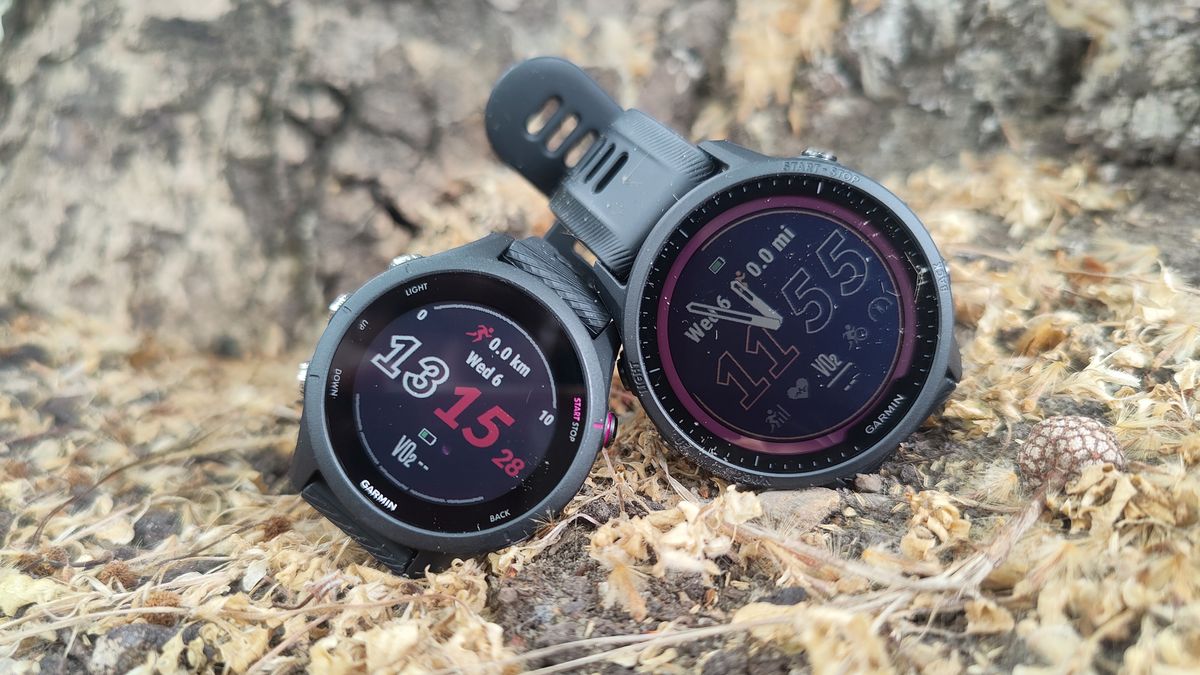 I’m a very lucky person because I like testing new fitness kits and I get to do it for a living. Right now I’ve just finished testing the Garmin Forerunner 955 Solar, one of the best Garmin watches and one of the best smartwatches I’ve ever had the good fortune to try. It’s stuffed with new features, evolving even further from the already-comprehensive Forerunner 945 to a juggernaut of a watch.

Over the last two weeks, I realized I could write a pretty comprehensive, overwhelmingly positive review of the watch (and I will be updating my initial hands-on first impressions this week) but the review of the watch itself wouldn’t address the fact that it was simply too powerful a tool for me, and most premium fitness watches are likely “too much watch” for most of the people buying them.

On a good week, I’ll do a six-or-seven mile run on a weekend unless I’m training for a race, hit the gym twice during the week, and squeeze something novel in there – usually yoga, but sometimes paddleboarding, bouldering, or surfing if I’m really lucky – anything that feels like “applied movement” and not just exercise for its own sake. I’m probably a good representation of the average all-around active person, but the Forerunner felt like it wasn’t built for me. On reflection, neither did the Garmin Enduro, the Polar Vantage V2, or even the Apple Watch in some ways.

This isn’t to say I think they’re bad devices: far from it. The Garmin Forerunner 955 Solar, for example, has the ability to calculate your heart rate variability status. It’s water-resistant up to 50 meters deep. It has spectator messaging, allowing your LiveTrack followers to send you audio and text messages of encouragement while you run. A new “up ahead” feature notifies you of aid stations and difficult climbs during trail runs. Training zones are now split by power exerted, as well as heart rate. Cross-country ski trails have been added to the maps available, along with new swimming and golf options.

Want to know what the above features have in common? If I wasn’t reviewing it for the site, I probably wouldn’t have used a single one. I’ve tested many, many watches and fitness trackers in my life, and I’ve come to the conclusion most of them are overtuned for the average person’s needs.

When Fitbit’s previous slate of devices was first launched in 2020, much was made of the Fitbit Sense, Versa 3 and Charge 5’s ability to do an electrocardiogram scan on the go. But if you own one of these devices, when was the last time you sat down and did a scan? And if you have, how have you used that data constructively in your everyday life?

If you’re a triathlete, a cyclist, an adventurer, or an endurance runner clocking up thirty miles or more a week on the roads, you’re probably getting the most out of those specific areas on your watch. But many more features are being left unexplored, and I think lots of users are overpaying for fitness devices and going through that device’s entire life cycle using only about a quarter of its capabilities.

I’ve written about fitness watches and sleep tracking before and called much of that data useless unless you’re aiming to improve your sleep under very specific circumstances. Equally, I think unless you’re exercising in very specific ways, most of the feats our smartwatches and fitness trackers are capable of will also go unused.

Like almost everything nowadays, it comes down to how much you’re paying for your devices, and how much research you do before buying them. As tech enthusiasts and amateur athletes, we are conditioned to want the best. We need the most fitness metrics, all the features, the longest battery life, the most complete picture of our health, and infinite possibilities for future activities all stored on our wrists. But why buy a watch with 150 sports profiles if you’re just going to use two of them most of the time?

If you’re an existing device user or if you’re buying your first fitness tracker, have a think about what’s been missing from your workouts and what technology you can use to really take your health to the next level, then shop around for the device that suits your needs. Ignore the temptation to get the latest technology at full price, unless you’re positive you’re going to make use of some of those features only high-end devices can offer. Otherwise, you really risk overpaying for your fitness tech.

No Result
View All Result